25 Fun Facts About Elvis Presley – The King of Rock & Roll

10 Women Who Made Rockabilly History

The Yeah Yeah Yeahs aren’t usually thought of as rockabilly performers, but Karen O’s barrage of stutters and shrieks comes to her direct from the ’50s, as does the band’s swaggering cool.

Rockabilly’s particular brand of slicked-back, hiccuping, hopped up cool is defined in the popular imagination by Elvis and a slew of jiggling male imitators and peers: Buddy Holly, Jerry Lee Lewis, Gene Vincent, Eddie Cochran, Charlie Feathers. Female rockabilly performers are less well-known, though no less hep. In fact, there’s a good argument to be made that the earliest, and the best, rockabilly performers were women.

Here’s a list of rockers who could shake Elvis up.

Rosetta Tharpe is the grandmother of rock, and of rockabilly too. The pace here is a bit slower than the usual rockabilly rush, but you can hear all the other elements in place, from the hot picking guitar to the vocal swoops. Chuck Berry, the Beatles, the Rolling Stones, and Elvis too built their careers on Tharpe’s guitar.

Charline Arthur started out in a hillbilly boogies style—which basically means she was doing rockabilly before Elvis came along and told everybody that rockabilly was what it was called. With a powerhouse voice that foreshadowed (and influenced) Patsy Cline, Arthur’s “Burn That Candle” is a paean to never sleeping backed by an amphetamine-jumpy rhythm. The way Arthur throws a hiccup in to turn “Pie” into a multi-syllabic word points the way to many rockabilliers to come.

Like Charline Arthur, Rose Maddox and the Maddox Brothers were hillbilly boogie performers; when rockabilly came along, they just kept on doing what they’d always done. In “Move It On Over,” the backing guitarist gets with the Chuck Berry imitation while Rose’s crazed falsetto swoops demonstrate the link between Western yodels and rockabilly hiccups. 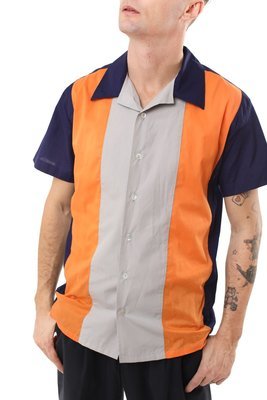 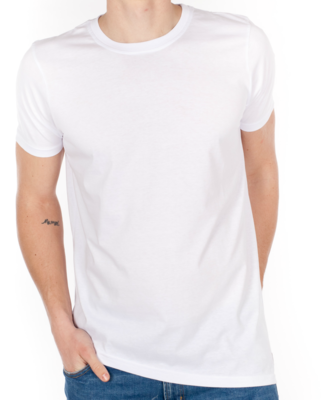 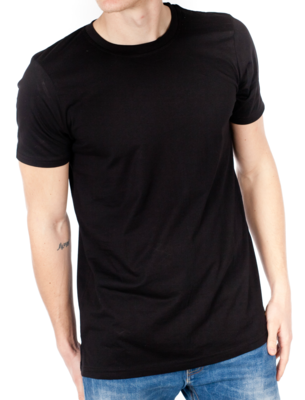 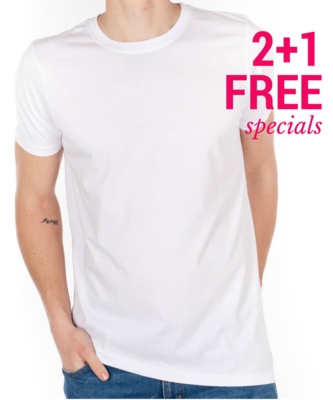 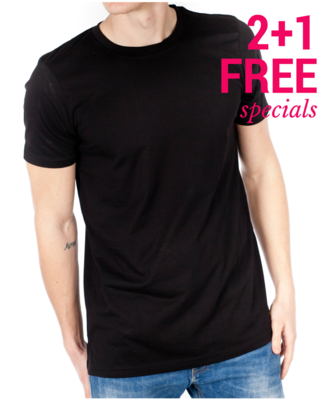 Rockabilly is usually seen as a country-tinged offshoot of jump blues and/or rhythm and blues. But as this tune shows, the genre lines can get pretty blurry. Ruth Brown had been singing rock and roll since the early fifties, and she was certainly an influence on performers like Wanda Jackson and Rose Maddox (who covered one of her songs.) “This Little Girl’s Gone Rockin,” from 1958, is built around a stinging electric guitar line that any rockabilly queen would be proud to call her own.

Wanda Jackson is probably my favorite rockabilly performer, and “Honey Bop” is a fine example of why. You can hear the Elvis influence in the vocal quiver, but Jackson has more glottal power, and her bands were always hotter than hot. That little “uh!” after the first “Don’t stop!” has enough innuendo to peel paint off your bop.

Larry and Laurie Collins were something of a pre-teen novelty act—which worked well with rockabilly, which was basically all novelty songs all the time. On “Great Balls of Fire” Laurie did a fine Jerry Lee Lewis impersonation while Larry chimed in with prepubescent helium interjections and played hot licks on a double-necked guitar bigger than he was. This Western Dance Party performance includes a sibling kiss which doesn’t seem as chaste as you’d necessarily expect it to be; a reminder that rockabilly managed to be both scandalous and kids’ music at the same time.

Janis Martin was billed as “The Female Elvis,” for obvious marketing reasons, but she was a great singer in her own right. Martin didn’t have the overwhelming power of Wanda Jackson, but with a rich, virile tone that makes “Bang Bang” into a double entendre even before you listen to the lyrics. “Cock your pistol” indeed.

Canadian duo Bob and Lucille made some inspired rockabilly sides; the nursery rhyme-based “Eeny-Meeny-Miney-Moe” is probably the best known. Lucille pulls out all the rockabilly stops, hiccuping, gulping and squeaking as she catches that hep cat by the toe.

An early rock and rockabilly duo, with Mickey Baker performing the guitar solos and Sylvia Robinson taking vocal lead. The nursery rhyme and electric guitar are pure rockabilly—and Sylvia gets some of those vocal leaps in there too. (Robinson, interestingly enough, went on to be the most important record executive in early hip hop.)

Patsy Cline is best known for her country torch song ballads. Her up-tempo numbers were flat rockabilly, though, filled with vocal jumps (“oooo-wheee!) and gritty growls. “Got a Lot of Rhythm in My Soul” lives up to its name, as she swings all around that big rock beat.

Rockabilly is a lead guitar, a rhythm guitar and a upright bass. Real true rockabilly… well you get too carried away till a drummer can’t keep up with it!

The Rockabilly style evolved out of post-war country-boogie, hillbilly, and rhythm & blues. Between 1945 and 1954 these disparate musical styles crossed paths and developed the hybridknown as rockabilly. The Delmore Brothers were early exponents of the country-boogie style, which had grown out of jazz boogie-woogie rhythms. They recorded several influential discs on the King label in the mid-forties, including “Hillbilly Boogie” and “Pan American Boogie” in 1945. These set the course for other country artists who assimilated the Delmores’ rhythms into their own work. Hank Thompson, Webb Pierce, Red Foley and Moon Mullican among others built careers around the boogie beat. Equally important in the evolution of rockabilly was the hillbilly style of Hank Williams. His honky-tonk hillbilly sound, utilizing steel guitar, acoustic bass and profound influence on Bill Haley and Carl Perkins.

As early as 1952, Haley and his group the Saddlemen employed the slapped bass sound, which was to become the hallmark of the rockabilly style. Perkins, a country boy like Williams, sang in a pure hillbilly manner. In fact, his very first release, “Turn Around” (1955), on the Flip label, was classic hillbilly, owing much to his affinity for the Hank Williams style. From the very same session came “Gone Gone Gone” (1955), which combined Perkins’ hillbilly style with a primitive rockabilly rhythm.

The final ingredient in the rockabilly mix, rhythm & blues, owes much to Sam Phillips. Forming the Memphis Recording Service in 1950, Phillips initially recorded what was to become a virtual ‘who’s who of bluesmen,’ namely: Junior Parker, Bobby Bland, Little Milton, Howlin’ Wolf, Walter Horton, James Cotton and many more. Phillips’ use of flutter echo and over-amplification created a stark, primitive sound that he later adapted to his efforts with country artists.

Interestingly, it was a guitar riff from Junior Parker a “Love My Baby” (1953) in Elvis Presley’s 1955 version of “Mystery Train” (also a Parker original) that positively forms a link between the country and rhythm & blues styles. Indeed, it was Presley’s historic Sun recordings that crystallized the emerging rockabilly style and laid the groundwork for Phillips pioneering efforts at his tiny studio in Memphis. Over the next four years Phillips recorded countless rockailly artists, but none had greater importance than Carl Perkins.

While Elvis undisputably stands as the progenitor of the new idiom, it was, in fact, Carl Perkins‘ original self-penned recording of “Blue Suede Shoes” (1956) which resulted in international recognition for rockabilly. Perkins’ Sun recordings were quintessential rockabilly, combining all the elements of the style. Further, he opened the floodgates for the exploitation of rockabilly by other labels. At first issued only on small independent Memphis and Texas labels (Shimmy, Fernwood, Erwin, Lin, Jan), rockabilly quickly found its way to the majors. Columbia, Capitol, Decca/Coral and Mercury recorded rockabilly artists feverishly during 1956-57.

Their recordings constitute one of the most fruitful and exciting periods in the history of rock ‘n roll. And the key to their continuing popularity is their basic honesty. Rockabilly musicians recorded in the most uninhibited fashion with the sparest instrumentation, often on primitive equipment. Most of today’s music, cold and calculated, pales in comparison with the simplicity and beauty of these early pioneering efforts.